The Academic History of the XenoPsyche Institute. 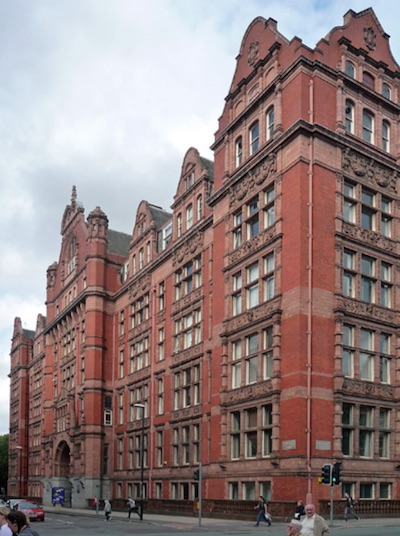 In 1957 Alan Turing's morphogenetic hypothesis, incomplete at his death in 1954, was re-examined by Norman Grey at the University of Manchester's Institute of Science and Technology. It referred to XDG's work on biological pattern formation, which formed a significant part of Grey's doctoral thesis in memetic amplification.

Dr Grey founded the Xenopsyche Laboratory at UMIST in 1959. Initially part of the Centre for Computational Linguistics (CCL), the work was considered too sensitive for the general public, so the laboratory was moved to the sub-basement of the Main Building (shown in 1987), which could only be reached through the Gentleman's Facilities.

Between 1959 and 1981 numerous paranormal and psychomemetic experiments were performed by Dr Norman Grey and his colleagues, however most of these were classified due to the prevalent attitude towards drug use during those years. 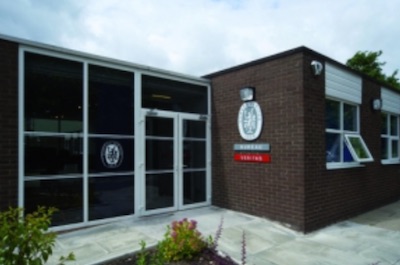 Government spending reductions during the 1980s caused the official closure of the Xenopsyche Laboratory, although Grey continued in his experiments at the Mind Control Institute near Warrington, Pennsylvania until his tragic suicide in 1989.

The circumstances of Dr Norman Grey's death were curious, and attracted the attention of MI5. His remains were flown back to RAF Belton. Later that year, during a secret plot to bring down the Thatcher government, MI5 subsequently arranged the destruction of the MCI, together with all records and equipment.