The Usenet Years of the XenoPsyche Institutute. 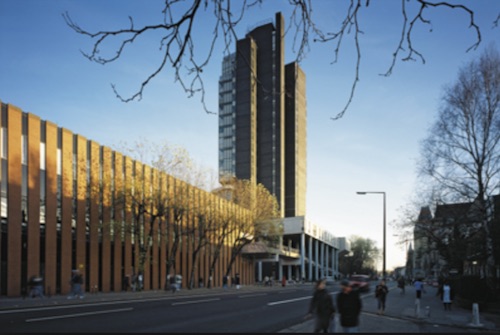 In 1992 a backup archive of Dr Norman Grey's experimental data was stumbled upon by Mortimer Hebblethwaite at the University of Manchester Regional Computer Centre during a computer room clearout. Much of the data Hebblethwaite discovered was encrypted and unreadable, but Grey's fascination with emerging computer networking technology and its applications in memetic amplification encouraged Hebblethwaite's dabblings with Usenet, a small chat forum comprised mostly of academics.

The explosion in chat forum usage known as The Eternal September profoundly changed the nature of communication; Hebblethwaite and his colleagues were determined to control the global networks.

As work continued on the decryption of Grey's backup archive, information previously forgotten by the online community was revealed, leading in 1995 to the formation of the XenoPsyche Foundation, dedicated to continuing and extending the work of its predecessors. 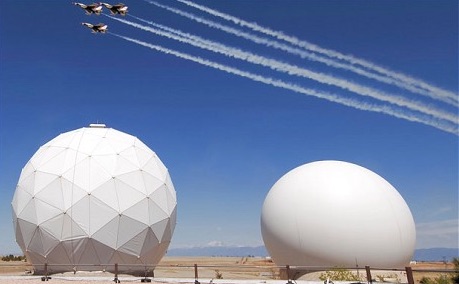 Shortly before the turn of the millenium, the XenoPsyche Foundation entered a contract with RAF Belton to provide psychomemetic weaponry to the US Air Force.

Unable to deal with the workload alone, Hebblethwaite recruited several highly regarded experts in the fields of psychomemetics, abstract empathy, remote viewing and network news daemons, and in February of 2000 created the Manchester Science Park startup Behind The Waterfall (BTW) with the intention of handling all military contracts. 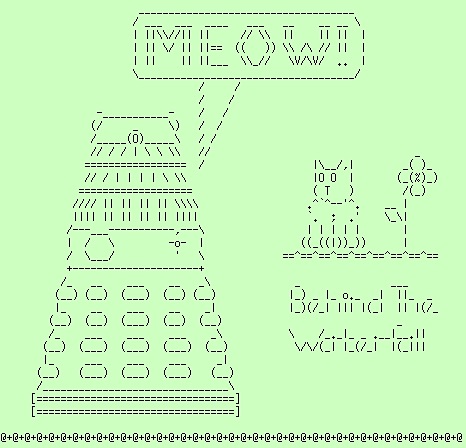 The XenoPsyche Foundation's startup BTW expanded rapidly and soon outgrew the original organisation. Hebblethwaite and his associates began to adapt, and adapt to, the techniques they were using, and eventually parted ways with the Foundation.

With its most competent members missing, the XenoPsyche Foundation collapsed in 2006. The whereabouts of Hebblethwaite and his associates remain unknown.